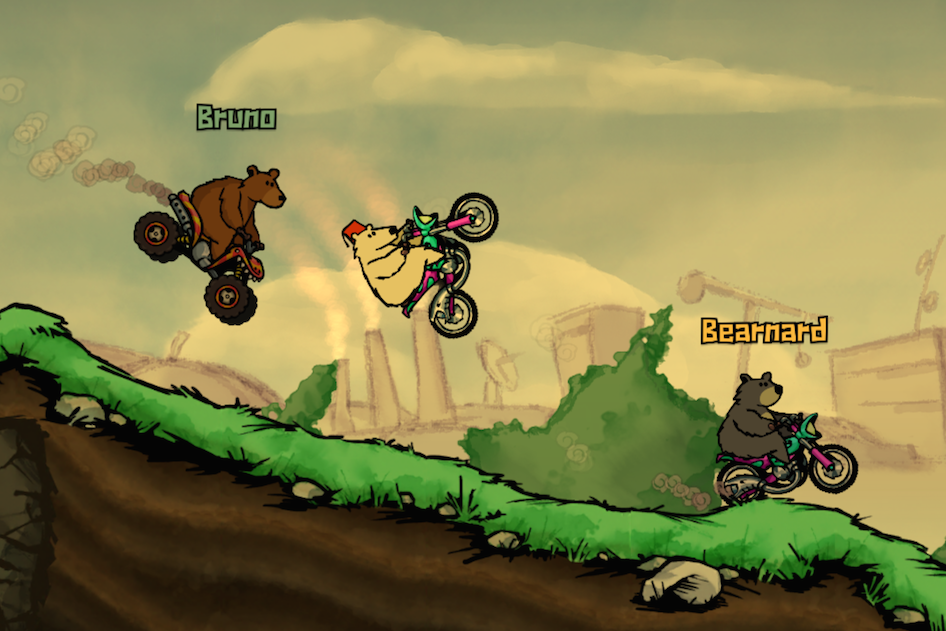 Posted on September 22, 2014 by Fredrik Wahrman
comments powered by Disqus